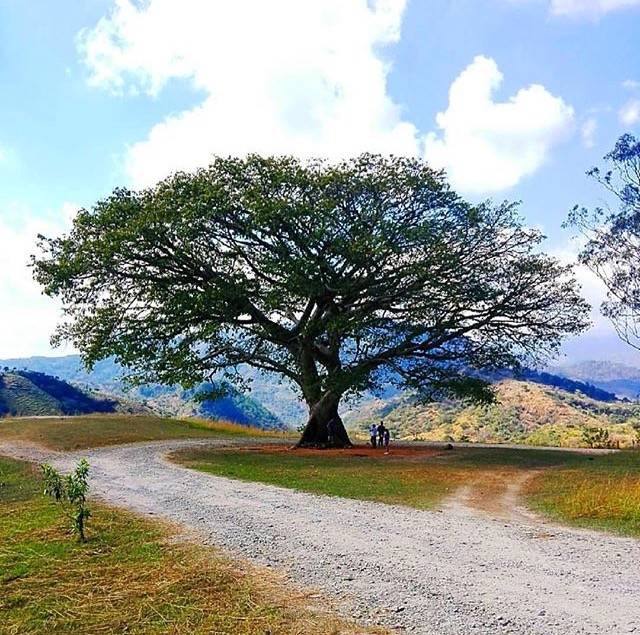 What’s in a GOAT TRACK

Recently in clinic we have been throwing around the creation of a goat track analogy for movement and memory.

Neurology and movement go hand in hand. We utilise the nervous system to create the connections between the brain to the muscle in less than a split second. This communication becomes subconscious through repetitive learnt tasks and harks back to the skill acquisition process. The initial cognitive stage of learning a movement whereby the body must think and understand what is needed to achieve the desired outcome.

The associative phase whereby the skill is practised and lastly the auto
nomous phase. This is where the skill or movement becomes second nature and we no longer have think it through before utilising it.

This last phase of skill acquisition is rather pertinent for rehabilitation purposes as we move differently when we are in pain.  The body adapts and finds ways to move away from the source of pain thus creating compensation strategies. Hence muscular imbalances leading to joint overload etc. 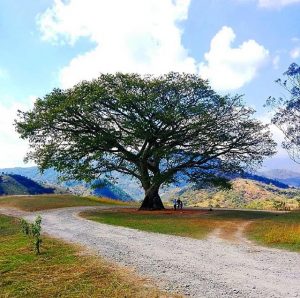 A goat track is traditionally developed by a person or persons taking a new path like walking through a grassy field repetitively. If we only took that path once or twice the grass would only be softly moved. However the more often we take that path the more the grass gets pushed down and a path reveals itself. To the point where we no longer have to look for the same path. Same goes with movement based rehabilitation. As we learn a new skill/movement or even memory we must continually tread that path in order to create that goat track to engrain that movement into our repertoire. This then becomes second nature and our previous compensation strategies get worn away. As a great mentor said “the brain is easily TRICKED, but not easily CONVINCED” – Erson Religioso

This process of convincing the brain is recognised as AXON COLLATERALIZATION and is a function of neural plasticity that can be adapted to not just movement but functions such as memory too.

As we develop new skills or memories the axons responsible for learning that task become bundled and create a superhighway GOAT TRACK neural shortcut. This new and highly myelinated pathway further reinforces the new movements and speeds up the brains ability to compute the task without the compensatory mechanism that may have been causing the issue in the first place.

Hence why movement based rehabilitation is often repetitive regressed tasks performed slowly; in order to repattern the brain’s pathway to understand and orientate itself with a new movement before we progress to more functional based tasks.