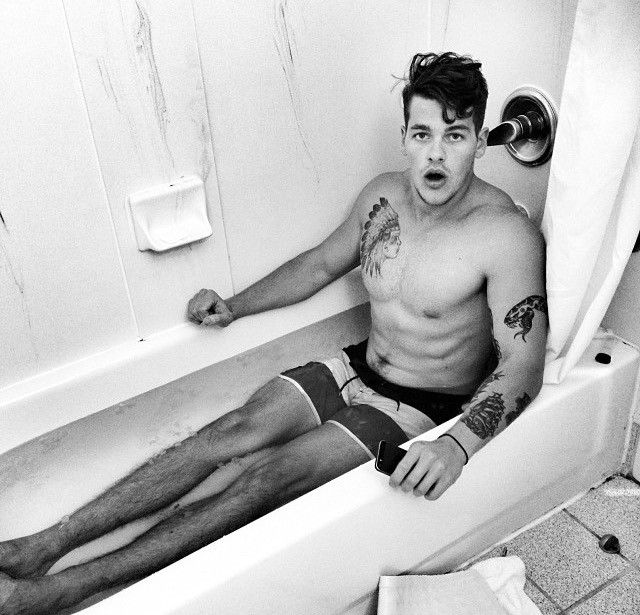 Could Ice be Hindering your Gains?

For decade’s coaches, trainers and athletes have sworn by the post-workout ice bath, claiming decreased recovery times, increased hypertrophy and increased strength due to the notion that inflammatory processes inhibit muscle reconstitution. These coaches have recommended athletes enter an ice bath (11-15°C) for 11-15 minutes after training in order to ensure athletes adapt as much as possible to the training stimulus provided. On top of this athletes themselves claimed that these ice baths were critical to maintaining peak physical performance levels throughout the year. But it seems that the post training ice bath has simply been around for so long that is nothing short of blasphemy to question its efficacy. As a trainer who relies on strict evidence-based research not simply ‘broscience’ I have to question whether or not I should be recommending the use of ice baths to Athletes. 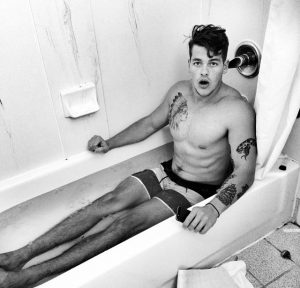 Recent studies by several different researchers have found that the ice bath may actually inhibit muscular and vascular adaptions rather than increase them. Yamane and colleagues did several studies all of which found that cooling the muscle caused reduced hypertrophy, strength and vascular size (blood supply to the muscles) in the subjects. Roberts, Peake and colleagues similarly completed a two-part study using trained (12 months previous resistance training) subjects. In the first part of the study researchers concluded that the group who undertook 10 minute ice baths post-resistance training had significantly less muscle hypertrophy and strength increases compared to the 10 minute active warm down group. The second part of the study looked at why this was occurring and alarmingly found that the production of the cells in the body responsible for these adaptions were blunted for up to 48 hours in the group who undertook the ice baths.

So you may ask what can you take away from this article? The research seems to make it clear that if the goals of your resistance training involve increased muscle hypertrophy and strength then it may be time to seriously reconsider the use of ice baths post training.

Yamane and colleagues have completed several studies which all attributed cold-water immersion with reduced muscle adaptions. In 2006 Yamane compared several parameters pre and post training in participants who had equal total training volume applied to both limbs 3-4 times per week for 4-6 weeks. Subjects then had one randomly assigned limb undergo immediate cold-water immersion while the other limb was maintained at room temperature post training. It was found that training effects related to aerobic capacity, local muscle endurance and vascular adaptation were significantly more frequent in the non-cooled limb when compared to the cooled limb and as such cold water immersion was ineffective in inducing changes which are essential for myofiber regeneration, hypertrophy and improved blood supply.

2015 saw Yamane and his colleagues again examine cold-water immersion. The study required 14 recreationally active male subjects to resistance train three times per week for six weeks. 7 subjects were assigned to undergo cold-water immersion for 20mins at 10°C., while the other 7 were assigned to be the control group.  It was found that although there where increases in the parameters (wrist-flexor thickness, maximal muscle strength, local muscle endurance) the increase was always significantly less in the cooled group compared with the non cooled group, in fact maximal muscle strength did not increase at all in the cooled group while it did so in the control, thus again Yamane concludes that Regular post-exercise cold application to trained muscles might attenuate muscular and vascular adaptations to resistance training.

Most recently and comprehensively Dr Llion Roberts, from The University of Queensland and Dr Jonathon Peake, from the Queensland University of technology along with several colleagues studied not only the long-term effect of cold water immersion but also the acute response of the muscle cells to this activity. In the first part of the study researchers had 24 physically active men (minimum 12 months strength training experience) undergo a strength training protocol two times per week for 12 weeks, before the start of the study participants were matched for strength and lean body mass and were assigned to undergo either a 10 minute cold water immersion at 10°C or a 10 minute active recovery on a stationary cycle ergometer after each session.. This study revealed that both muscle mass and strength increased more in the active recovery group when compared to the group that completed cold water immersions.

In the second part of this study 10 physically active men completed two bouts of single leg strength training followed by either cold water immersion or active recovery. A muscle biopsy was then completed and the acute changes in satellite cell numbers and activity of kinases was identified. It was showed that cold water immersion reduced the number of cells which play an important role in regulating muscle hypertrophy and this reduction continued for up to 2 days after strength exercise, it was then proposed that because of this reduction in cells athletes may have smaller long-term training gains in muscle strength and hypertrophy.

As a result of this study Dr Peake suggested that athletes at minimum should abstain from cold-water immersion after strength training and perhaps after all training, as athletes who do could see less long-term gains in strength and muscle mass.