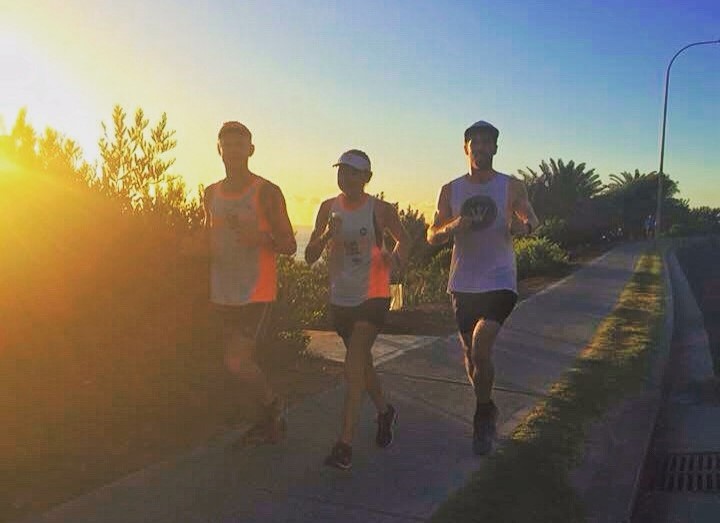 Cadence : What’s behind the magic number?

With the emergence of smart watches able to monitor a plethora of data relevant for runners far beyond just distance and time comes the ability to track and work on other facets of our run; in particular cadence. Despite the handy data, a lot of runners and even coaches are getting this facet of form manipulation wrong through either misunderstanding the point of increased cadence or incorrectly adhering to some universal ideal for all runs, all speeds and all runners

Briefly, cadence, also known as strike rate, stride rate or strikes/steps per minute (SPM), is the number of times each foot strikes the ground in one minute. You can access more on the basic if you click here.

Much of the running lore circulating right now promotes 180 SPM as the ideal cadence. But is this accurate? It appears as though cadence was something we started to measure before we understood its implications and therefore the magic number of 180 steps per minute got thrown into the ring and managed to stick as some sort of ‘bro-science’ gold standard.

The 180 steps per minute was popularised by Jack Daniels who was an American running coach. While he astutely observed that many elite distance runners were running at around or even above the 180 SPM mark, there is much more to the story.

Even the elite runners, whom much of our running research is based on, have cadence that fluctuates based on the individual’s stride length, fatigue and pace. For example, a runner with longer limbs may have an increased stride length and therefore decreased cadence to a competitor with shorter limbs. The cadence may also increase or decrease over the course of the race in response to surges or decelerations by the pacer.

There’s a little more to it. Back in 1983 a biomechanist performed a study and correlated a simple hopping task to the association of a tissue resonance in the body. They found that when working at a certain amplitude or frequency of 3 hz per second, the body was able to maintain maximal output but minimal energy expenditure. (1) This was achieved through the utilisation of elastic storage of energy and subsequent recoil present within soft tissues, hence the most efficient use of energy. From here it was extrapolated that tissue operates best at this frequency per second and therefore it was theorised that a cadence that matched the natural resonance (3hz/ second = 180) would be the most energy efficient.

But what does the research say?

More recent studies have tested the above theory of tissue resonance and proven this to be an inaccurate measure of energy efficiency. (2) Speculatively speaking this could be due to everyone having a different anatomical and physiological makeup – shorter achilles tendons, stiffer ankles, longer calf muscles etc. More research needs to be conducted to understand this area of tissue resonance and particularly in respect to cadence.

In the most part, cadence studies have focused on manipulation of foot strike rate and how this alters load patterns and distribution in the body. (3,4,5) They have found that increasing cadence can decrease the loading at the hip, knee and foot. However, there are few studies that correlate said loading of lower cadence and injury rates. What we can say is that cadence can alter load distribution and the rate of load development and hence can speculate that this MAY change injury rates. But, the only injuries that could be speculated to be reduced with cadence manipulation would be stress fractures. As usual however more research is required

Why bother with cadence then?

In general, a slower cadence is associated with increased incidence of a runner landing with their foot in front of them. This is overstriding, which is linked to an increased potential for injury. Don’t be mistaken, all runners land with their foot in front of their centre of mass to some degree or another. The point of increasing cadence is to reduce this distance.

The theme here is that overstriding recreational runners can often hack this form fault with a pick up in their cadence. There are likely mobility, strength & alignment elements that would need working on, but cadence practice can bring about a relatively easy improvement and it’s certainly a change with a high return for time and energy investment.

Think about cadence the way that you should think about running shoes in that it should be all about your specific individual and unique traits, rather than a one size fits all approach. Ideally, SPM is something that should be trained in isolation. Everybody is different, but as a rule of thumb, you may want to stick to manipulating cadence at a cautious rate of approximately 10% of your current rate, as long as this is maintainable.

At the end of the day we are trying to run at the same speed or greater with less overstriding, hence why we shorten the stride length and increase our cadence. Flow on effects of this may be a more injury resilient and possibly, after a time of re-training, a more efficient gait.