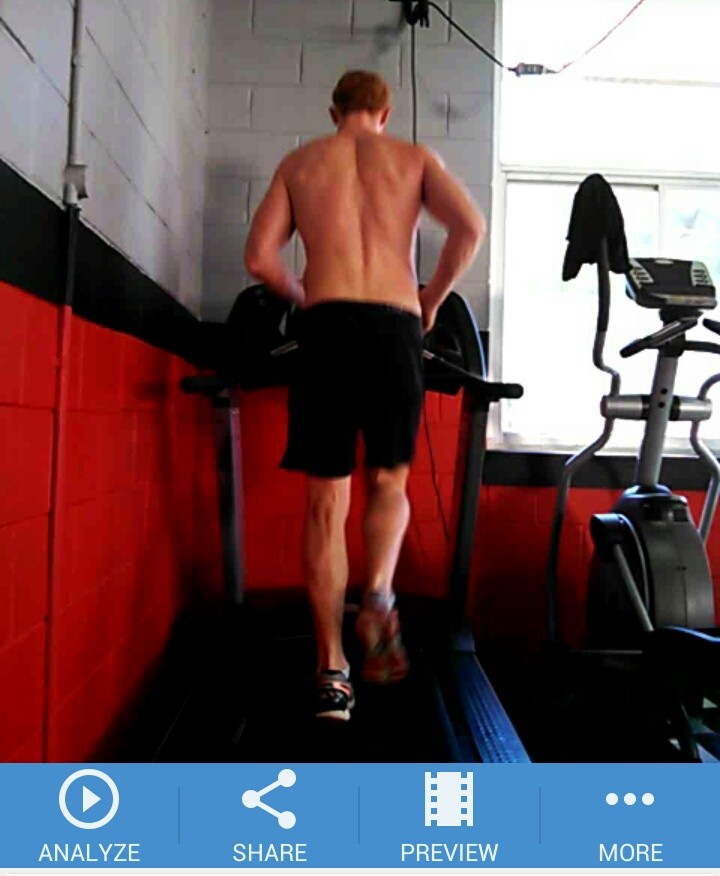 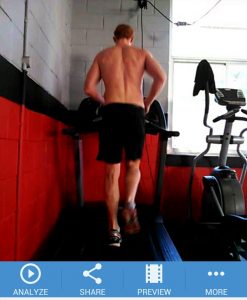 Recent literature has surfaced explaining how loads through the knee are transferred and the kinematics in decreasing the loads and thus injury.  The journal of Orthopaedic and Sports Physical Therapy revealed that the speeds and cadence at which you run can alter the impact taken through knees.  The foot strike position must maintain as close to in line with the hips as possible whilst still creating a forward lean.

With this new found evidence we can increase the speed at which we run allowing the hip biomechanics to be improved and thus load is evenly transferred through the feet and knees. Whilst increasing your speed may not be a viable option in your current training level, an increase in cadence can be maintained whilst staying at a comfortable speed. As the cadence (steps per minute) increase the foot strike should be maintained over your centre of gravity for greatest amount of control and stability. Again reducing loads and creating stability through the knees.