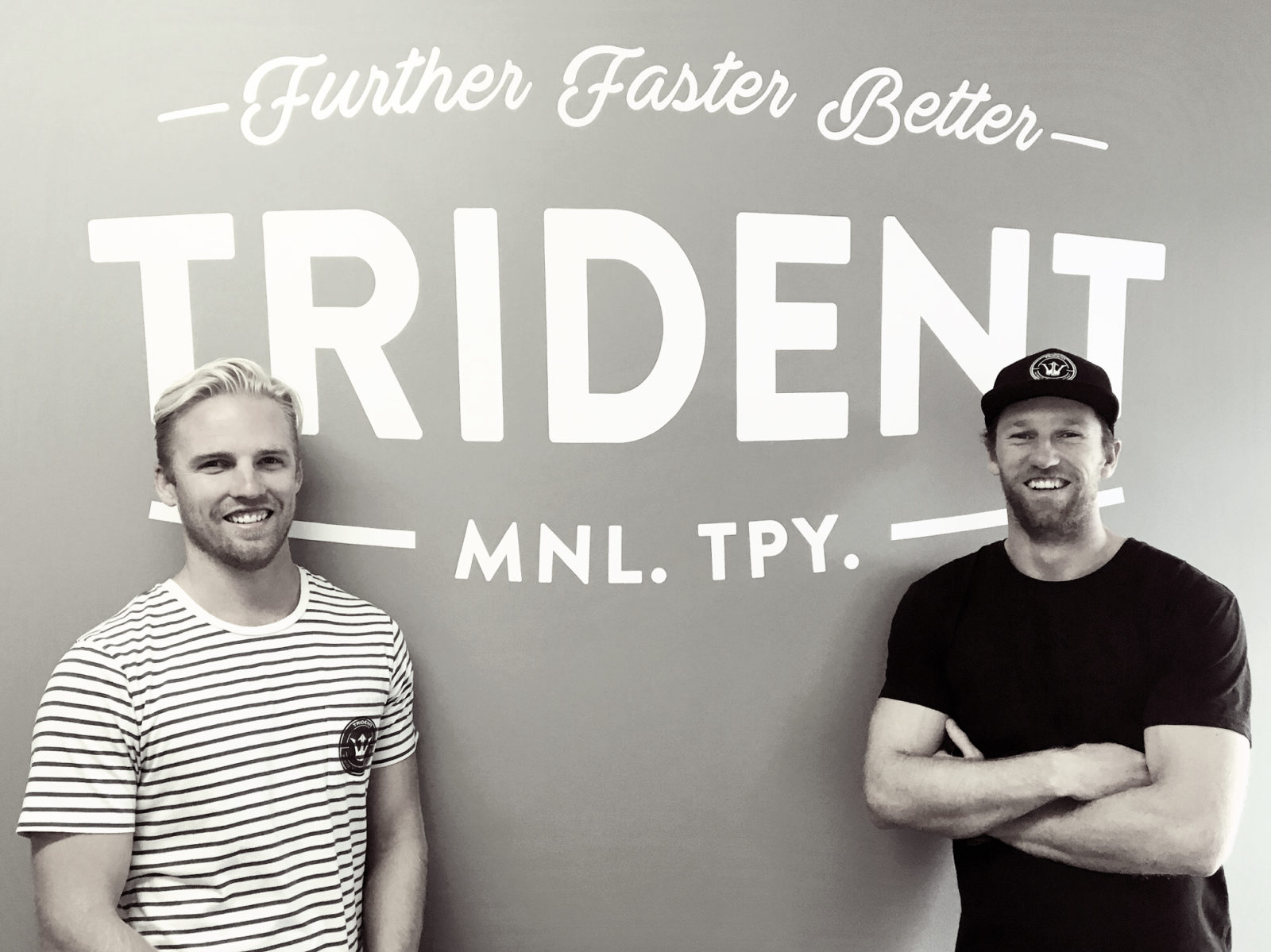 Poseidon, Bad Chiro’s, and Being Different.

When Dave started the business back in 2015 he wanted a name that didn’t incorporate some of the cliche’s often included in a business name.

He liked the idea of having some core beliefs incorporated somehow into the name, particularly the idea that Poseidon, “God of the Sea” would use this as his weapon of choice… well no, not really, more to do with the idea that surplus mobility and surplus stability would allow for optimal movement, hence the tag “Mobilise, Stabilise, Optimise.” It was a 3 pronged approach to create robust human beings, and hence the name “Trident” was born.

By the time I came along we were contemplating incorporating “Chiropractic” into the name. However, we were also quite jaded by the profession that we had now graduated into, while every occupation will have its bad eggs it seemed as though the bad eggs in Chiropractic were the ones with the microphones. This pushed us to use a term that some of our mentors out of a different field were using, that being “manual therapist”.

While this may have led to some confusion as to what our background training was, with most patients asking “So are you guys Physio’s?” it meant that we could get around some of the negative stigma and demonstrate what our version of Chiropractic is. That’s the thing about Chiro’s, Physio’s, Osteo’s… its not really the framed degree they ended up with on their wall that makes them a good or bad practitioner, its the way they continue to learn and incorporate new evidence into the way they treat.

Thats why we are a little different, it might not be for everyone but thats the point. We place a high level of importance on movement, constantly asking what’s a better way to do this to affect your potential for injury, economy or performance? We do quite long consults (relatively speaking) and the aim is for you to know more about the what, why, and how of your body each time you leave.

Our goal is to create less dependence on passive care so that you can spend less time on the treating table and more time enjoying the activities you love.